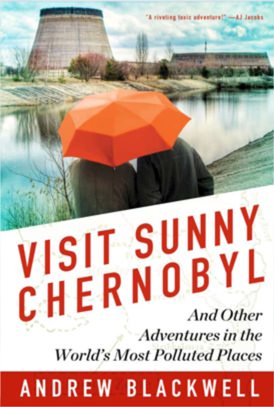 Man on this planet is such a curious thing, bordering on the edge of fright. It doesn’t take a rocket scientist to figure out that animals do soil their own nest. But that is in appearance only because my answer is that perhaps, just perhaps, all these critters running around laying waste to anything and everything they touch really are from some place else. It would make sense as to why someone would turn their home into a ghetto. Who in their right mind would do such a thing not only to themselves, but to their families who must endure such harsh and terrible treatment as if it is normal.

Breathing tainted air, eating tainted food, having our minds force-fed tainted ideas, there is no end to the garbage disposal. What makes this planet so special in that it must endure such insanity? What is it that drives these natives to run rampant uninhibited from doing that which any sane being would not even begin to contemplate? Surely there must be answers to such endeavors as to why the uncontrollable impulse to do such, not only to one’s surroundings but one to another as well.

I leave this in your hands for consideration.

Previous  In The Beginning Was the Word...
Next  Are We There yet?
Robots only! DO NOT follow this link or your IP will be banned.